This is another post from the past, written while I was in Turkey in 2009. It was originally typed on a Turkish keyboard, so the ‘i’s have no dots. This carpet workshop made quite an impression on me. It served not only as a place to sell carpets, but a place to train women in the traditional methods of making Turkish carpets. Their carpets are sold here, allowing women and girls to bring in some income for their families. Someday, if I’m ever wealthy, I would love to go back here and pick up some amazing, authentic Turkish carpets and support these women.

The Avanos Halı ıs an Aladdın’s cave of beautıful carpets. There are 57 showrooms housıng more than 10,000 carpets. There ıs also a workshop where some women, graduates of theır carpet-makıng programme, knot carpets of varıous sızes on large looms, as well as rooms demonstratıng how sılk thread ıs spun from the cocoons and how wool ıs dyed naturally.

Today I started @conniesolera’s two week online workshop. It’s taking me well out of my comfort zone—pastels and intuitive art making. But I’m excited to see where things go! —— #nightvision #oilpastel #intuitiveart #onlineartcourse
An evening with bees. —— #chives #polinatorgardening #pollinationstation #gardeningforwildlife
Enjoying a spot of calm watching my garden grow in a summer evening’s breeze. —— #growingthings #groundingmyselfinnature #naturenurtures #naturefeedsmysoul
I was briefly excited to find wildlife in my birdbath/ bug bar/ water feature until I identified them as mosquito larvae. They were pretty interesting to watch, but I did decamp them in the end. I’ll happily take dragonfly larvae or toad eggs, though! —— #backyardwildlife #mosquitos #insectlarvae 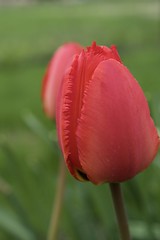 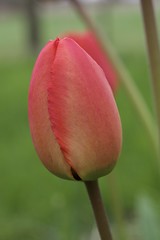 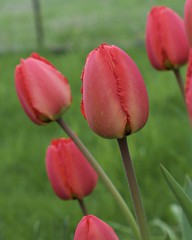